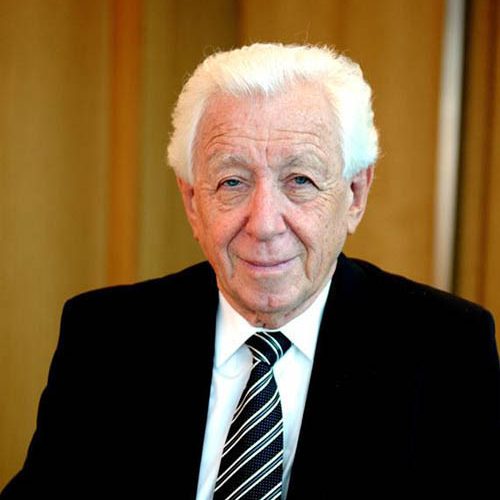 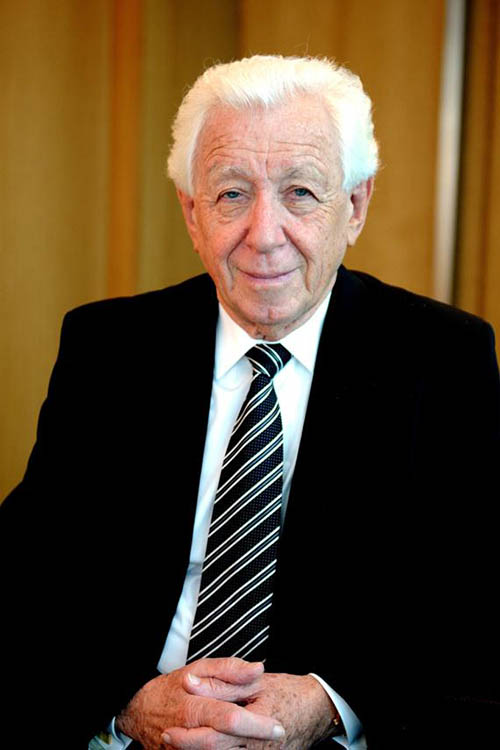 A few years ago I was working on my third book which is titled; 100 Australian Legends – The People Who Shaped A Nation. I spent seventeen years meeting, photographing & interviewing 100 Iconic Australians. One of the legends I met & interviewed was Frank Lowy who is the founder of Westfield Shopping Centres. Mr Lowy is a multi billionaire & obviously a very busy person. I knew to get his attention I had to approach him in a different way. I knew that if I sent an email to Westfield that it would be unlikely that it would get to him. I wrote him a letter & posted it to his house.

A week later I received a phone call from Mr Lowy’s personal assistant telling me that he had received the letter & could I come to his office the following week to photograph & interview him. I was so thrilled that I was given this unique access to Mr Lowy.

I went to his office & after passing a few different security points I found myself sitting with Mr Lowy asking him questions about his remarkable life. He was very gracious with his time & told me some incredible stories about how he started Westfield. After the interview I took some photographs of him & thanked him for his time.

A few days later I was speaking to a friend of mine who is a journalist for a very well known network. I told him that I had recently spent over an hour with Mr Lowy. He was speechless! My friend went on to tell me that he had spent two years trying to secure an interview with Mr Lowy but with no luck.

“How did you manage to get the interview” he asked me, “I simply wrote him a letter”. I’ve told many people this story over the past few years & all of them have admired my “thinking outside of the square” approach.

So the next time you need to contact that manager or CEO, don’t be like everyone else & write them an email, stand out from the crowd & write them a letter. You never know, you might find yourself in the company of a billionaire!

Never underestimate the power of writing a letter.

Why are fine motor skills important for children learning to write?

“The War To End All Wars”

Alec Campbell was the last person to survive the battle of Gallipoli. I was fortunate…